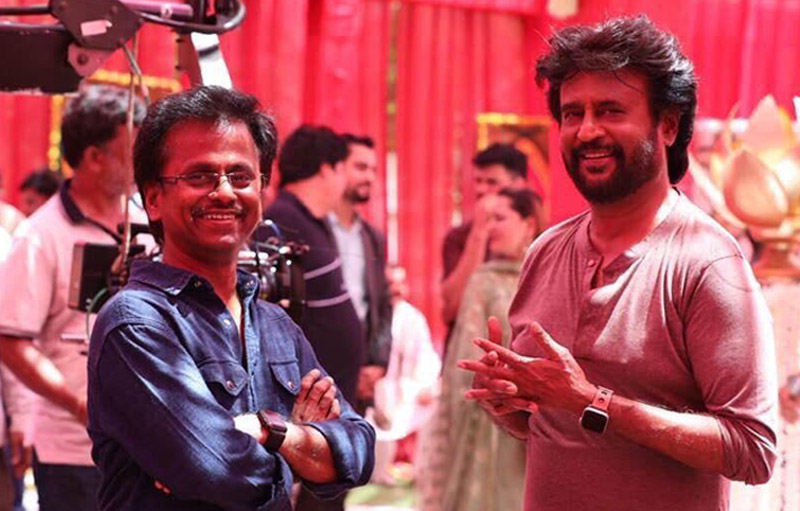 Recently, director murugadoss had took back his words he filed in chennai high court, against the TN distributors for threatening him to pay the ransom for Darbar loss. Following, this the chennai high court has given a warning to A.R.Murugadoss, that Court can’t move as per the petitioner wish.

The issue took a toll after 25 days, of Darbar release , where the distributors present in TN, with their chief’s marched to the offices of Lyca productions. But it is said that, Lyca has turned the call to The Hero and director, as the loss is majorly due to the huge salary.

The issue came to an end, when distributors association had apologized to the Directors association. Darbar came as a pongal release which had a stellar casting including Superstar Rajinikanth, Nayanthara, sunil shetty and Yogibabu.