Dhanush Wanted to Remake This Film of Rajinikanth! 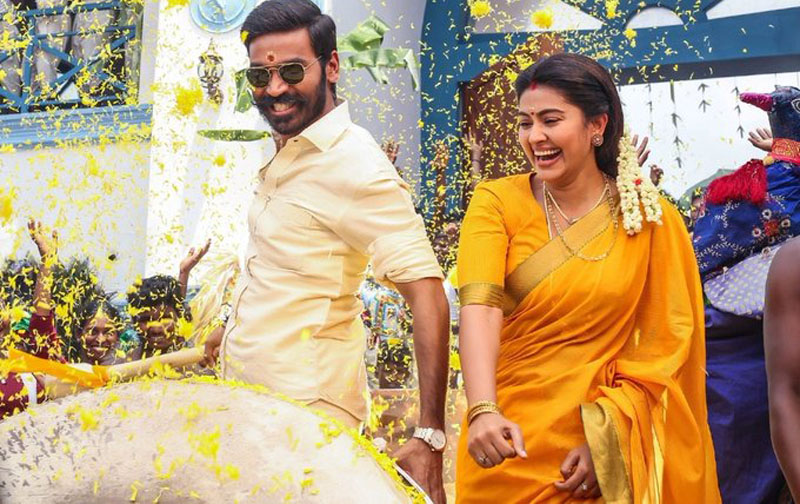 One of the versatile actor of south industry, actor Dhanush , creates his film  with a lot of hard work  conviction and content.

The actor who is away from the remakes, recently shared his wish to do a remake of his own uncle’s film.

In the recent chat, the actor mentioned that, ” Netri Kann ” is one interesting double action film done by Rajinikanth, which was even against for his image.

But still  it received a great verdict from the audience. If at all, there arises a demand for remake, ” Netri Kann ” would be his choice.

Actor dhanush is currently busy with his Karnan, film directed by Mariselvaraj and also awaiting for his pongal “Pattas”, directed by R.S.Durai senthilkumar under the funding of Sathya jyothi films.

What Darbar Maker has to say about Superstar?