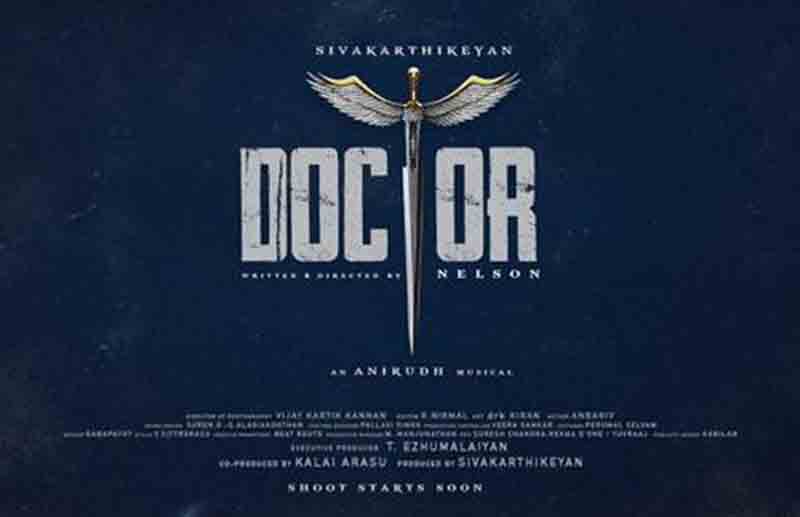 After the stupendous hit of “Namma veetupillai” and “hero”, the rising star Siva karthikeyan lands for his experimental Doctor,  which is directed by Coco fame Nelson. Expecting to be a commercial entertainer, the film recently had its glimpse of motion poster which went viral.

Anirudh, who is fresh from the grand reception of Darbar, will be scoring the music for Doctor. ‘Gang Leader’ fame Priyanka marks her Tamil debut with the film, while Yogi Babu and Vinay will be seen in prominent roles.

It was recently announced that the broadcast rights had been bagged by the popular TV channel, Sun TV. Now, it has been officially revealed that the next schedule will kick start on February 14th in Goa! Stay tuned!