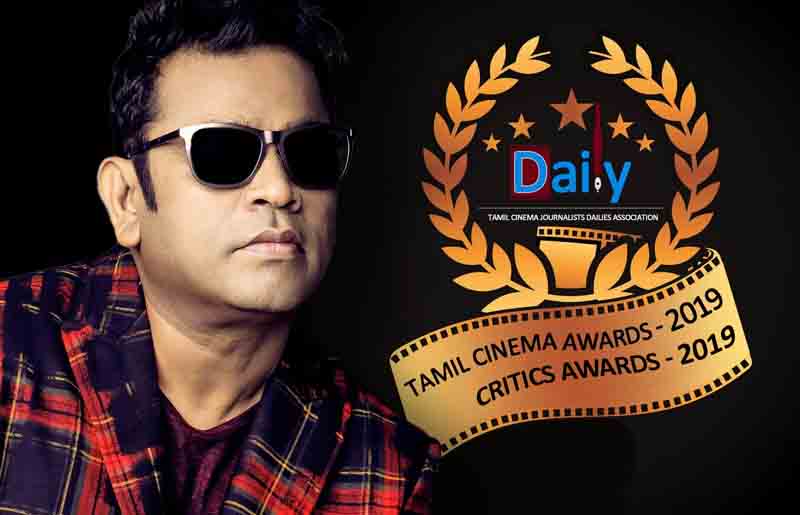 2019 has a best place in this unique decade, which catered some best talents to the industry. Starting from the commercial spinner Viswasam and petta till the classic Sillukarupatti it was a great set of package. Honoring the special talents, here comes Tamilnadu cinema journalists association to present their set of awards categories.

Surprisingly, the package included the raw film makers, infact Halitha Shameem of Sillukarupatti carrying the best director critics award. With a special appreciation to Actor Dhanush’s Asuran which has won a great accolades from the public too. Music director A.R.Rahman announced the winner via tweet