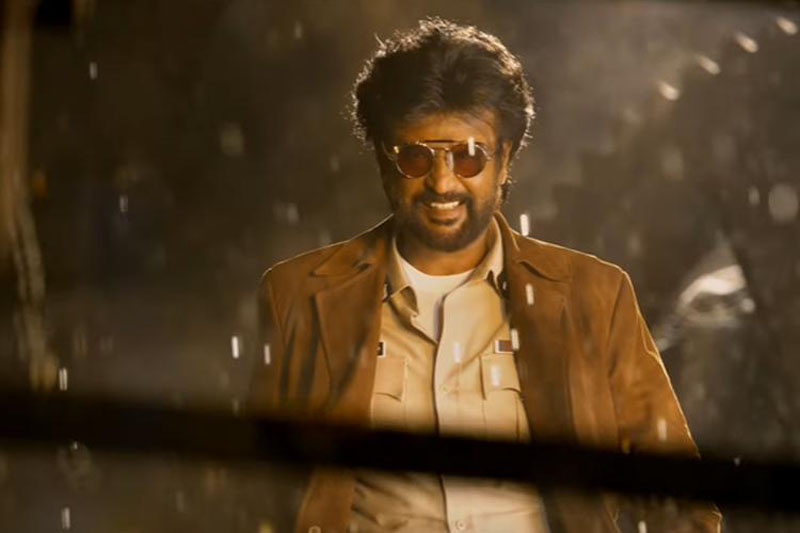 “Darbar ” trailer sets the fire!- what’s there in it?!

Atlast the real diwali has arrived for Thalaivar fans, who were missing him for about 11 long months.

As mentioned by the star, A.R.Murugadoss was very keen on making Darbar has a benchmark film in Rajinikanth’ s filmography.

Did he show any sort of gimmick on that in the trailer?

Let’s take out “Eye”ife to dissect the blasting trailer which is outraging the social media.

This 106 seconds trailer has the battle between the bad cop versus the don, where the lead star comes as the commissioner.

The stylish and active Rajinikanth is increases his energy film by film, who is easing the stunts so far in the trailer.

In a particular dialogue, where he says “never mess straight with a cop. He will protect you or attack you ”

“Decide whether you want him good ,bad or worse”!

The vibe has been created now, it’s time to capitalize to the release date, which shows all the sign to dash Petta.