I’m expecting it like a Rajini fan!- Actress Meena! 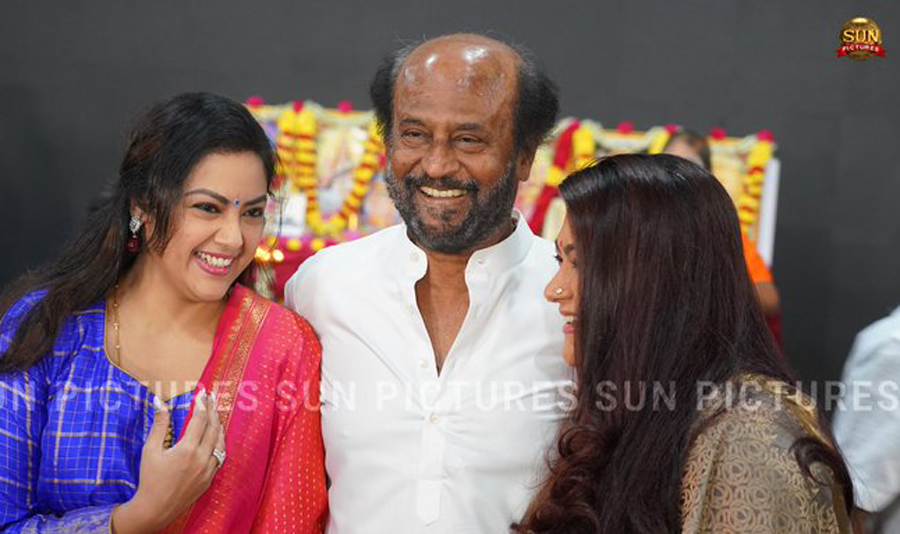 “Slow and steady wins the race”, perfectly suits our Thalaivar superstar Rajinikanth, who was a bit slow in political announcement but going steady strong aftermath the entry.

The actor who injects his political criticisms and ideas in whatever modes he can, is parallely busy in constructing his RMM. The actor who recently had his 70th birthday yesterday  was as usual absent in Chennai, which sensed a quite disappointment for his fans.

Still, we could see the fans organising the charity works on behalf of their beloved Thalaivar Rajinikanth.

Recently the fans organized a special meeting on behalf of RMM, in Teynampet ,chennai where the technicians and stars worked with the actor were present.

Actress meena who worked with the star in films like Muthu and Ejamaan, who engaged the fans saying that, she expects the announcement day from the star  like every other fellow fans. This had a loud cheer from the fans.

This prestigious event had the presence of directors like S.P.Mutharaman, K.S.Ravikumar and P.Vasu , who shared their own experiences in working with Thalaivar Rajinikanth.