Check this about “Madhu” who passed away in the tragic “Indian2” accident! 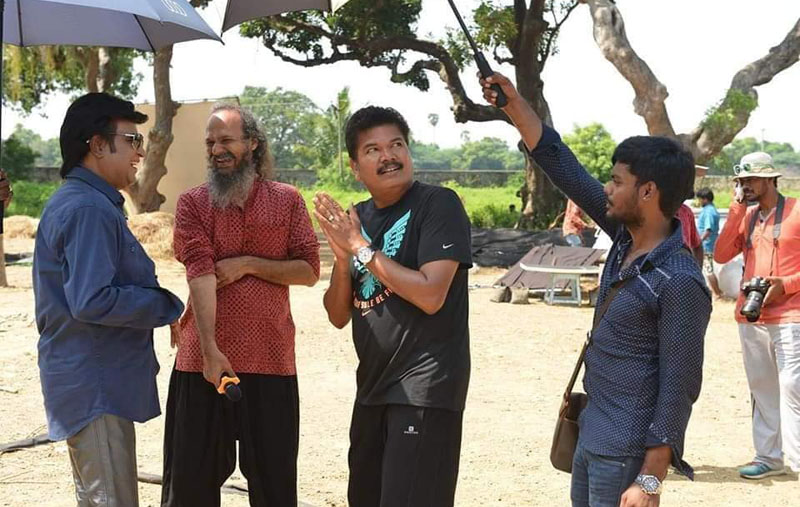 Following the tragic incident, the state almost mourns for the Three precious life ending in the sets of Indian2. All the three, are already sunked in the minds of people, as they were unfortunately stuck in this accident.

A source has shared with us that Madhusudhanan who used to be called Madhu was a hard worker and was a favourite to almost all big stars including Thala Ajith who he revered.  He had worked with Superstar Rajinikanth in several films and also Thalapathy Vijay in ‘Sarkar’ and was in good books with them throughout.  The source added that Madhu used to take utmost care of the stars and the other crew members by delivering food and snacks to them at regular intervals.  His friends are heartbroken that such a sincere worker and good human being has been snatched away at such a young age.

The investigation on the issue, where the Nazrath pet wing police are tracing the reasons behind the Accident, to avoid it In the future.

Cops investigate on “Post- Accident” in the sets of Indian 2!

The man who trolled Rajinikanth gets arrested on “Bike theft”!