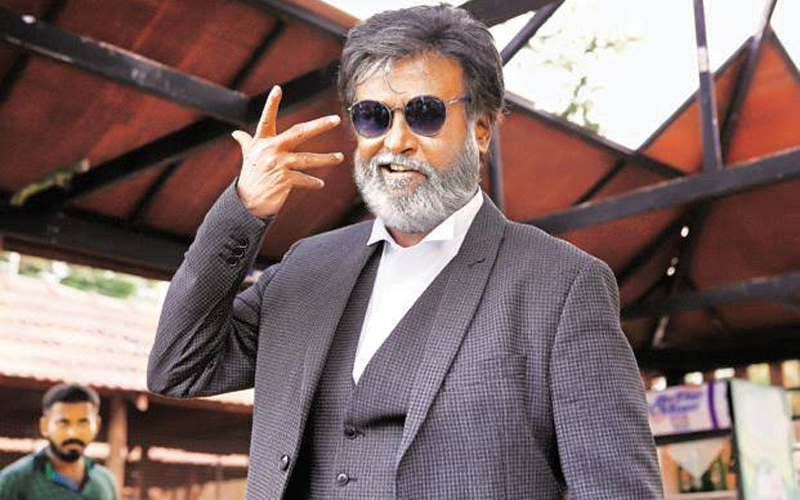 Catering the best for Sankranthi/pongal holidays, Superstar rajinikanth is on a spree both Cinema and politics.

His one word is creating the greatest tremor in the public arena, which is well aware to all.

Now, here comes an interesting news on Thalaivar168, which is shaping up in various parts of south India.

Touted to be a family drama,  the title must be the most attractive USP of the film, which is here buzzed to be “Annatha”.

The word literally means the swaggy connect  of bro, which has a powerful pull. Though this isnt confirmed yet, let’s wait for the official confirmation from the team.

Also, the Twitter was awestruck yesterday, with the Arrival of Fan made poster , which was alike a first look poster of the film.

Thalaivar 168 is directed by Siruthai siva, with the music done by D.Inman and banked by Kalanithi Maran under Sun pictures

A famous Magazine has stroked with Thala Ajith?