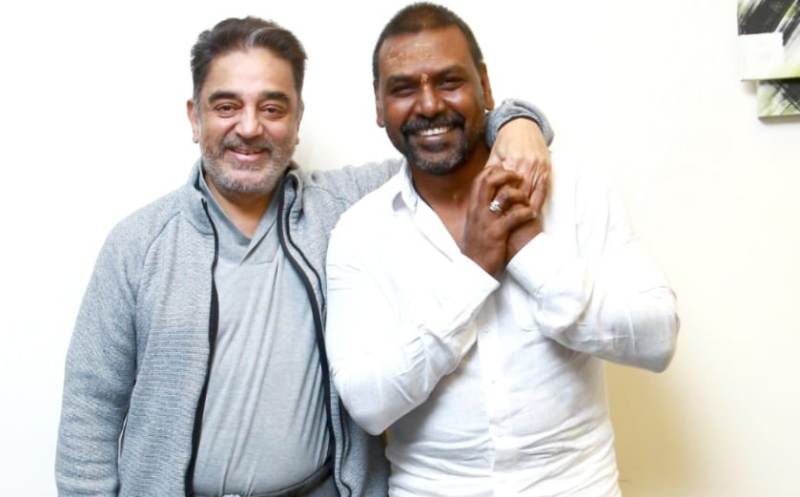 After the monstrous Darbar audio launch, which is to even aired in the television  created a great impact in the political arena. Superstar Rajinikanth ‘s Audio launch is once again considered as a political move, where the launch had his fans and a few ardent celebrity followers of the star, who started to rage against the Rajini haters via their speech.

Raghava lawernce,  the star director  who projects himself of Rajini follower gave a “sweet warning” to few politicians who take the political stage in a wrong sense. Weirdly, Before completing the speech, lawrence shared  his few fan moments, in which he mentioned that , he used to throw cow- dung on Rajinis cinema rival (Kamalahassan) during his childhood days. Though the speech was on a lighter note, the kamal army and the public didn’t sense it like that.

Now, to put an end to this, here comes the director with a statement, which mentions his personal meet with  Kamalhassan and submitted his apology to him. further adding ,that Kamal was humble enough to accept this and was kind hearted.

The statement is taking a viral in social media.