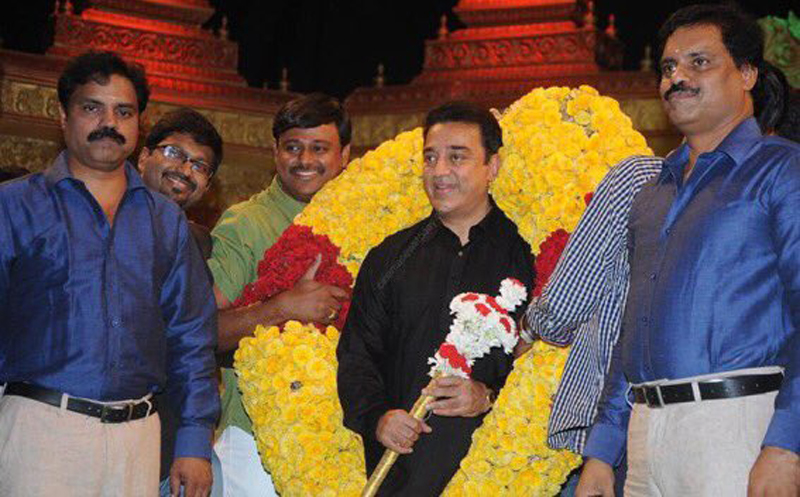 The sudden demise of the chief Raman, of the prestigious troupe  lakshman Shruthi, as shocked the music industry.

The reason to be loaded has a suicide, who is the co-founder and managing director was found dead at his residence in Chennai’s Kodambakkam on Tuesday night.

He was 54. The police have registered a case of suicide and are currently investigating it.

Lakshman Sruthi Orchestra was inaugurated in the year 1987.

V Lakshman and V Raman, the musical brothers’ duo, in addition to pioneering their very own orchestra are famous for their musical instruments store in the city — Lakshman Sruthi Musicals.

The brothers have performed over 10,000 shows worldwide with their troupe. But for Raman, his journey began as a music announcer during his college days.

Raman had a great wing in and around Kollywood, where is funeral was filled with a lot of celebrities and big shots participating.

Now, taking his Twitter space, MNM Chief Kamal Hassan has shared his condolences via Twitter space, In which he mentioned his deepest message to the family of Raman, who are missing him.