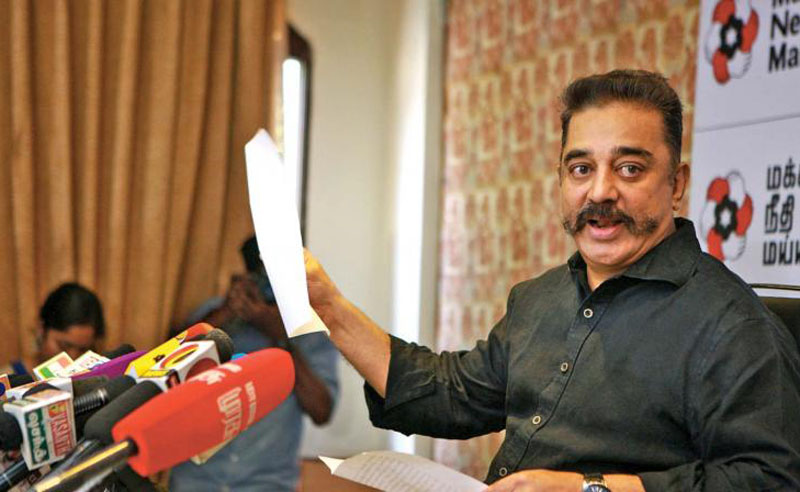 The nation gets fired with the students and people all over the North India protesting against the CAB bill passed by the ruling Bharathiya Janatha party, which is targeting the Muslims and the diverse nature of the mother India.

Delhi college students protest is burning the Jamia’s day to day life,where the innocent people and students get ruthlessly beaten by the cops.

The politicians and celebrities all over the nation has raised their voice against this dictatorship, in whatever mediums as they can.

A step highter, Tamilnadu’s MNM Party chief Kamalhasaan has filed a petition against this Citizenship amendment bill, on mentioning that it wouldn’t only kill the harmony, also it’s sin against the Indian constitutional law.

The chief had filed the case, on the hands Of MNM secretary, the retired IG Mourya,  who has mentioned that this bills are passed in the motive of making the nation has the one which abides a particular religion or organisation,  which isn’t the real character of our India. The case is filed in the supreme court, which is to be heared soon.