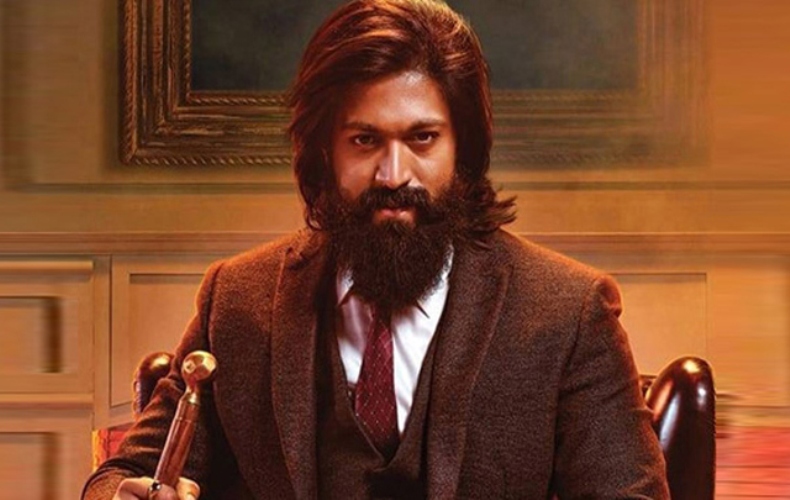 December , the money spinning month , has always been the safest bet for the producers, who shell their pending and in completed dramas to fetch out something from the audience. Previously 2018, December was one blooming period , where we had sensational films like Kanaa and Adangamaru came out and blasted the box office, in which the pride of sandalwood, KGF , emerged as a biggest block buster by becoming a pan India film. The characters like Garuda , rocky, Virat and Suryavardhan still haunt our nerves and created a bigger impact for the next chapter.

Now- 2019,here comes the D day, exactly completing an year, the team has come up with an important announcement on part 2 of the film, which says the first look of this to be out on December 21st ,5.45 pm in the twitter platform.

This was announced by the team itself and the film will coming out in all the major languages which was carried by chapter 1. The next chapter is directed  by Prashanth neel, and produced by Vijay Kiragandur under Hombale films.

Let’s hold our excitement, as the line ups are quite exciting for the Christmas week.