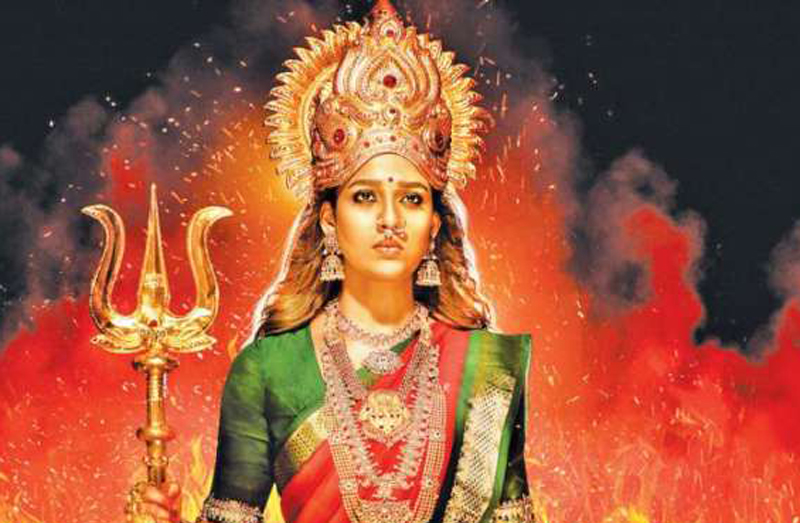 Attracting an earth shattering from the audience, with the first look of her upcoming film “Mookuthi Amman”, Lady superstar  Nayanthara enjoys huge stardom in the movie industry, especially in Kollywood.

Nayanthara’s second innings is currently has only highs and there are no lows. Since the time she scored the success for the film Naanum Rowdy Dhaan, there is no looking back for the actress. She is currently the heroine who stars in maximum female-centric films and also charges huge remuneration. Interestingly, there is speculation that the actress decided to reduce her remuneration.

Apparently, she worked with Sun Pictures for the movie Darbar. The film incurred losses to the producers and she is now doing another film with the same production house. Hence, the actress decided to charge less than what she charged for Darbar, as a token of bearing responsibility for the losses, as she is also a part of the team. Not many would do this but Nayanthara certainly deserves the tag, Lady Superstar.