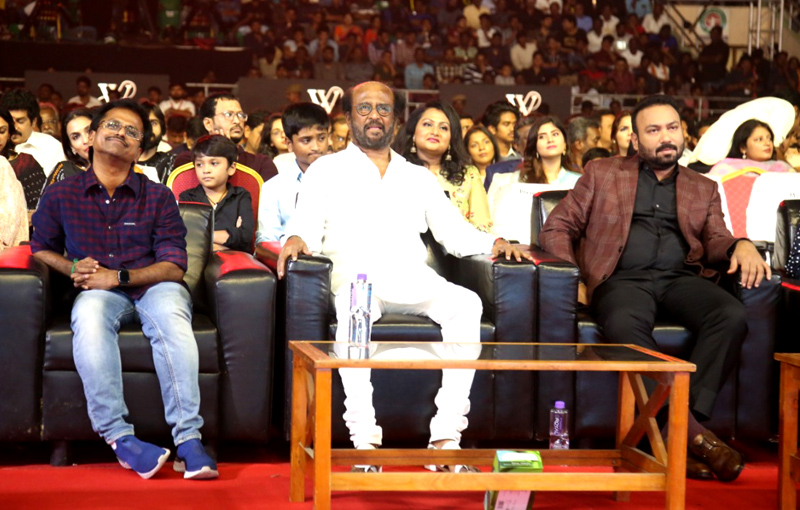 Apart from Rajinikanth “s energy level, his comedy in the film was the eye catcher , who had a tickled our funny bones joining with Yogibabu in Darbar The man himself is well known for his  sanitary character, who had hurt a few people via a controversial scene in Darbar.

The sarcastic scene made on “Proxy” in jail had the dialogues mentioning the real life character/issues on Sasikala, which maimed the followers of the politician.

Now here comes Lyca team with their official clarification mentioning that, . “In our “Darbar” film, particular words and dialogues having references to prisoners or inmates going out of jail or prison during their imprisonment term was only included with an intention of providing an entertainment to the audience and is not intended to refer to any specific individual or to offend anyone. However, since some of those particular words seemed to have hurt some people, we have hereby decided to remove the same from the film.”