Maanaadu filled with Surprises – check the exciting updates of Its casting! 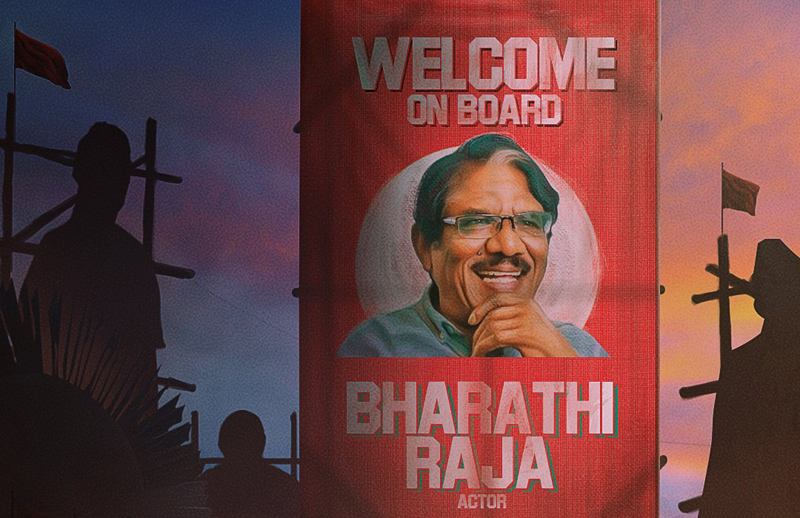 The STR fans are going frenzy with the line up of casting updates of their star’s Maanaadu, which is to have its shoot starting soon.

As per the producers update, the team of Maanaadu is releasing out the eminent names which are going to play the pivotal roles in the film.

Thank q to all #strfans and #cinemalovers for the unconditional love and support u r showering on us!! Here is an opportunity for u guys to be a part of #maanaadu YES!! #str_as this is the hashtag!!! Please watch the video and help us out here😊👍🏽🙏🏽 @sureshkamatchi pic.twitter.com/rT5lOvuJiE

A few moments back it was said that puratchi iyakkunar S.A.Chandersekhar will be playing an important role.

Before subsiding the excitement, here adds an exciting announcement that ,the legendary director Bharathiraja will also be portraying a pivotal role on the film, to satisfy the scripts demand.

The name of Bharathi raja in the title card has bought an exciting  curiosity for the cinema fans, as the actor himself placing in only the Name- speaking roles.