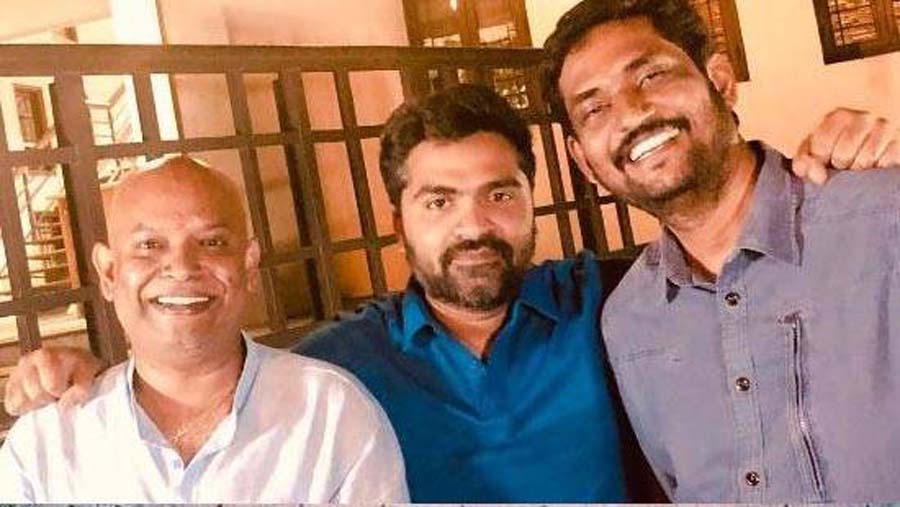 The week was packed with the updates and the celebration of STR’s Maanadu which is having a great impact on the fans. Taking to his official Twitter account, Suresh Kamatchi tweeted that the date on which the film will commence shooting will be revealed by him today at 6 P.M. Maanaadu has cinematography by Richard M. Nathan while Praveen K.L. handles the editing department.

The project has been restarted after a brief hiatus and fans have been excited for every single update ever since the project’s revival. Maanaadu also marks Venkat Prabhu’s return to direction after a gap of five years.

Crossed Everything successfully and we r in d beginning stage… yes #Maanaadu shoot begins on….???
plz wait till tomorw! wl update u by 6pm