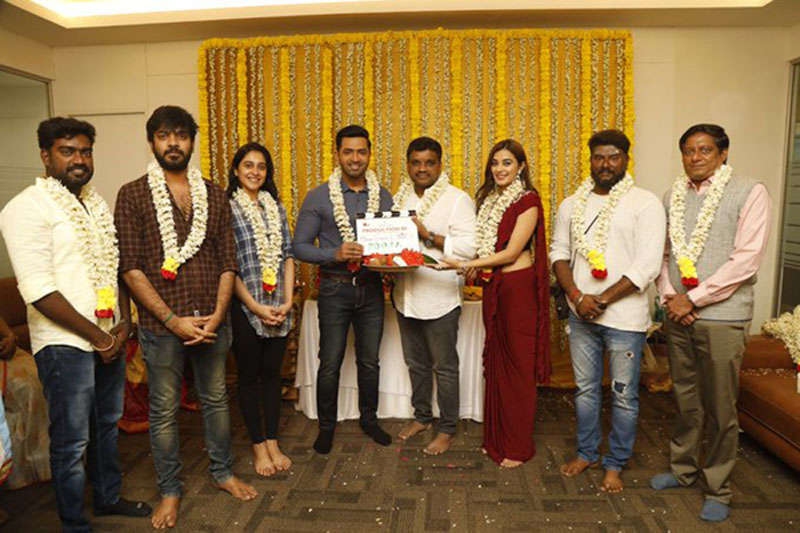 The versatile star Arun vijay’s film have now opened a new market, who was once trolled for selecting the bad ones.

His recent films like Kutram 23 and Thadam,has placed him on the deserving spot which was already expected by the audience.

The man who is powering out to the “top” tier, holds his next film , which is tentatively titled as AV-31, is directed by Arivazhagan and this would be their second collaboration after Kuttram 23.

It has been made official that this movie will have two female leads – Regina Cassandra and Stefy Patel who will be marking her debut in Kollywood with this film. This upcoming movie will have music by Sam CS.

Produced by Vijay Raghavendra of All In Pictures, the cinematography is handled by B Rajasekhar and editing by Sabu Joseph, and actor Bagavathi Perumal will be seen playing a supporting role in this thriller.

The shooting has kickstarted and  “jindhabad” is the expected title (isnt it interesting!)

The actor is currently busy with a greater films on the pipeline which includes karthik naren’s Mafia,  Naveen’s Agni sirugugal , sinam and boxer.