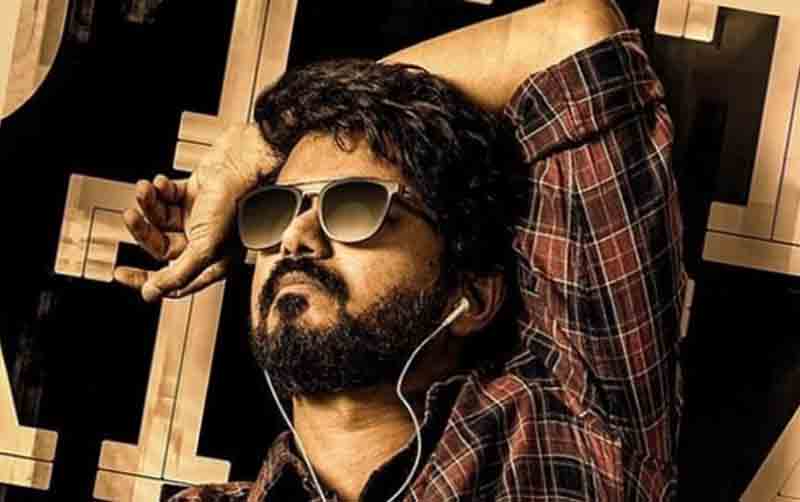 Thalapathy Vijays master first single is the talk of the k town, has its planned to release on the auspicious Valentines day. Amid the political chaos, the song lands on the perfect time to boost the fans.  The song which has lyrics written by vivek, where both join after the thrilling “verithanam” in bigil.

As an added information  we have the audio launch of master slated for March 10th, which is to happen in a prestigious university present in chennai.

Master’ directed by Lokesh Kanagaraj has Vijay and Vijay Sethupathi playing the protagonist and antagonist respectively supported by Malavika Mohanan, Andrea, Arjun Das, Dheena, Gowri Kishan and Shantanu Bhagyaraj.  The film’s release is reportedly locked for April 9th this year and the audio, teaser and trailer will arrive at regular intervals.