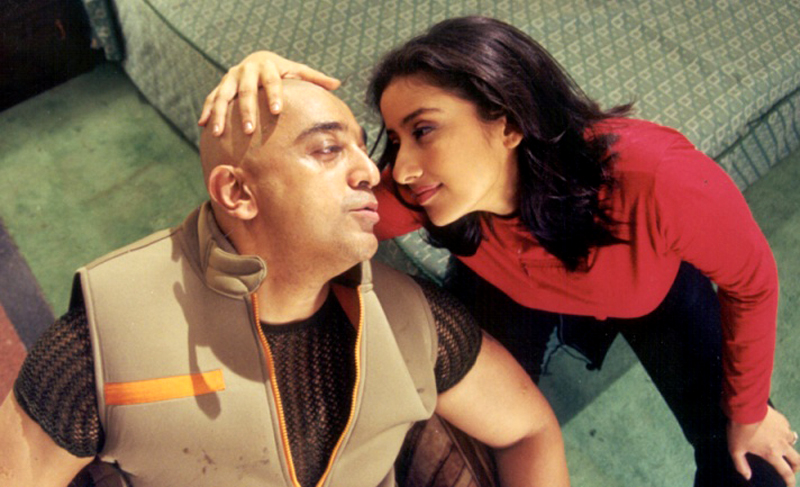 Actor Kamalhassan’s Filmography holds the films ,which was/is made to test the audience intelligence with added vastly vision in each of his products. The films including, Dasavatharam, Vishwaroopam and Anbe Sivam are some of the classic examples, which even excites us today.

But , when it comes to mass films, ” Aalavandhan “, directed by Suresh Krishna, which has the head on head battle between brothers is one film which is loved by the fans. Though the film didn’t receive the deserved appreciation at that time, the film gets better  like the “old wine” mode.

Following the buzz, it is said this master racy film will have its re release in mid 2020, officially in theatres. Adding to this, the film will be trimmed to a particular extent to have a good Connecting quotient to the upcoming generation.

The actor is currently busy with Indian 2 which is shaped by Director Shankar, which will be a double dhamaka news for Kamalians out there