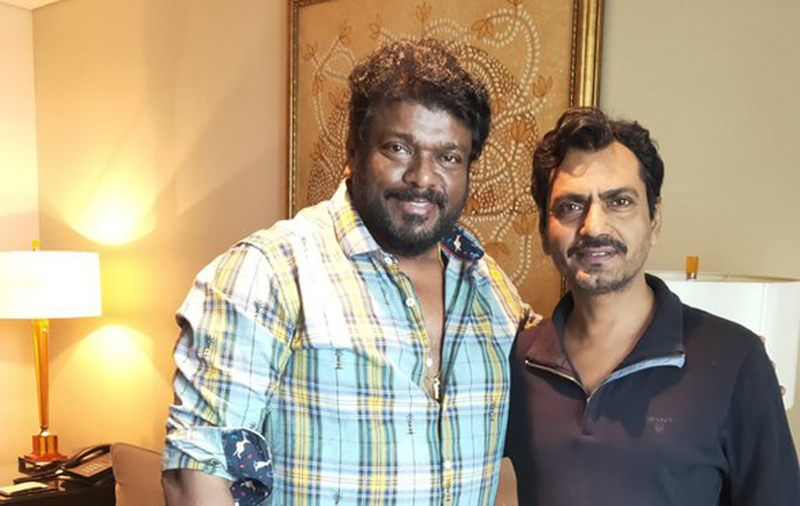 The spark that Oththa Seruppu (os7) created In the minds of the upcoming generation is something phenomenal, who took the Uniqueness of the product in their own hand , who projected it to the world, in whatever medium they can.

On receiving  the awards and accolades, the film had gained the Pan Indian level attention, which justified by receiving recognition from the major film festivals of the nation including CIFF and CSIFF.

Without packing it under the table, this phenomenal subject moves to Bolly wood side, on which the initial talks are going on.

Now here comes director R. Parthiban on a tweet, posting his presence with the bollywood star Nawazuddin Siddiqui  ,  who is been approached for the lead role portrayed by Parthiban.

Let’s hold our excitement, as the start up of the casting itself gives us a feel of another Bolly wood important cult classic film is in the process.