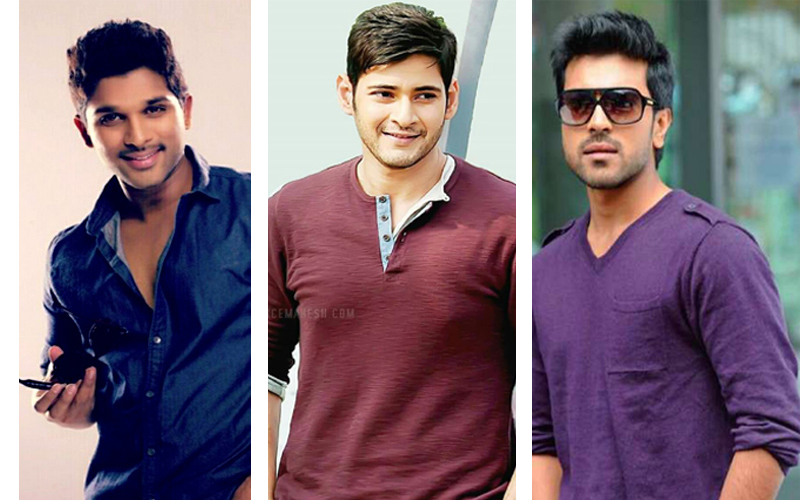 Nepotism is quite a Harsh word , but actually it is the fact in Tollywood, which has mega families, Krishna families, and NTR families dominating  the supremacy of Tollywood film industry.

The heroes are much loved and blessed by the audience, who emerge to the superstardom in a very shot span.

It was clearly visible in the case of Mega power star Ram Charan Teja  who is now a bankable superstar,  who is just less than 20 films old.

Now here have a mega hero , Allu arjun who throwed his heart out, during a recent convo on nepotism

interview, Bunny jokes that his family is a brand ambassador for it.  “Jokes apart, I think it’s about love and nostalgia.  It’s about the sheer joy of how much you (audience) love the previous generation.

So much so, you want to love the present generation, too.  Some call it nepotism.  With all humility, it was easy for me to step in because my father is a producer.

In the initial years, that helped me and there is no denying that.  I have much respect for self-made actors, I have a special respect for them.

But it’s also true that even we have our own struggles,” the Mega hero opines.

The KDM of the star’s Sankaranthi treat “Ala Vaikunthampurramlo” will hit the silver screens on Jan 12th, which is directed by Trivikram Srinivas.