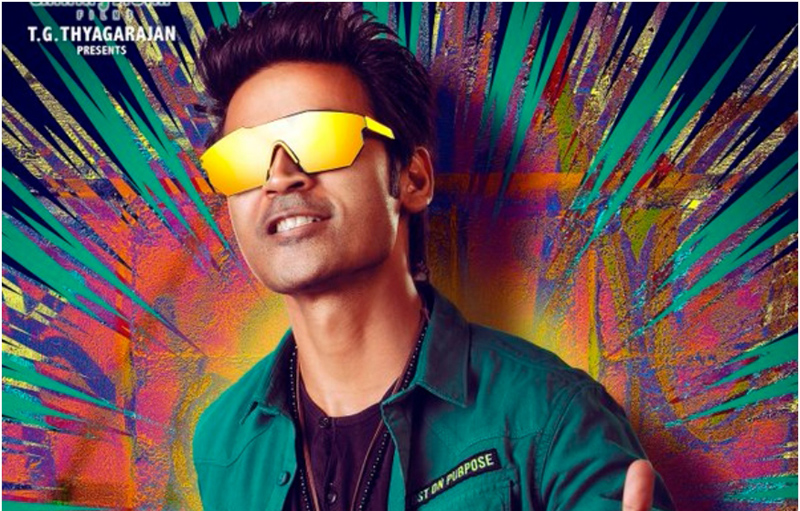 The web series being the current trends crowd puller, which is slowly eradicating the nostalgic moments given by Televisions and its serials.

But still the latter tops the list, as there are villages are way distant from the Smart phones web series.

A few years back, as kids we might have scrolled the channels before any Festivals  to know out what are all films thats going to be Aired.

But nowadays we receive the pirated version of a new film in the day of its release itself.

Swiping out the negativities,  now here comes an exciting news for the D fans which says that, the satellite rights of Dhanush starrer Pattas is bagged by Sun Network.

Pattas will be out as a pongal release in theaters, which is directed by R.S.Durai Senthilkumar and bankrolled by Sathya Jyothi Films