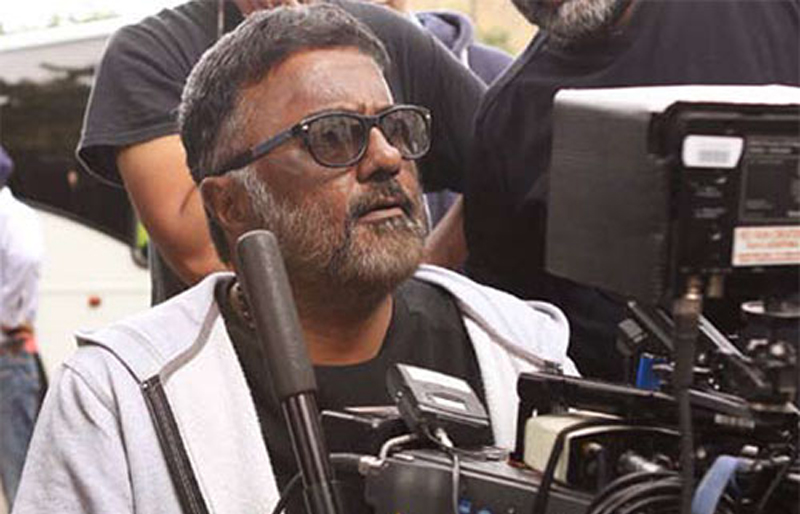 The ongoing rage against the implementation of Citizenship Amendment act, is never showing a sign of any calmness, Particularly the younger generation and the ladies pop out from their house for the rights and their fellow Neighbours life.

A few days,  back the ladies out there in Tamilnadu, showed their anger against by spreading their rangolis with the slogans on “NO CAA/NRC”, which lead them to be arrested.

People and celebrities from all around the corners had showed their condemnation against the police for handling such an activity against the public.

Now here comes PC sreeram, with a tweet on mentioning, his surprise on womens, for using Rangoli kolams as a special tool to fight against the rulers.

He ended the tweet on boosting them with the word that, “whole world knows your hidden agenda”