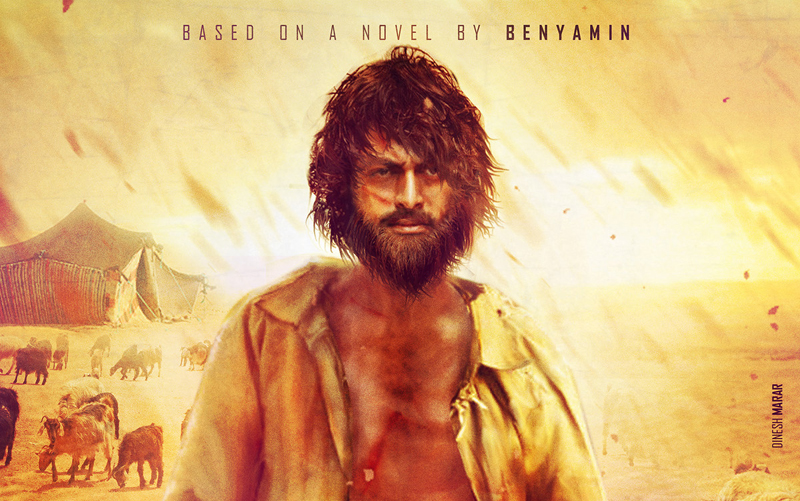 Catering the versatility in His craft, actor Prithviraj was recently hold the directors hat with Mohanlal’s super hit film Lucifer. Testing his limits, now the actor had to lose weight and produce a vigorous transformation for his next film titled “Aadujeevitham”

Completing 90 percent of it, Prithviraj recently shared a post on mentioning his emotional and challenging travel to this point. The actor also informed that he will be travelling to abroad, to hide his new look  as it can be on my witnessed in screens.

Aadujeevitham is a survival drama film  written and directed by Blessy. Based on the novel of the same name by Benyamin, the film stars Prithviraj Sukumaran as Najeeb, an Indian immigrant worker in Saudi Arabia. Resul Pookutty is the sound designer, A. Sreekar Prasad is the editor, the cinematography is by K. U. Mohanan, while the original score and soundtrack are composed by A. R. Rahman.