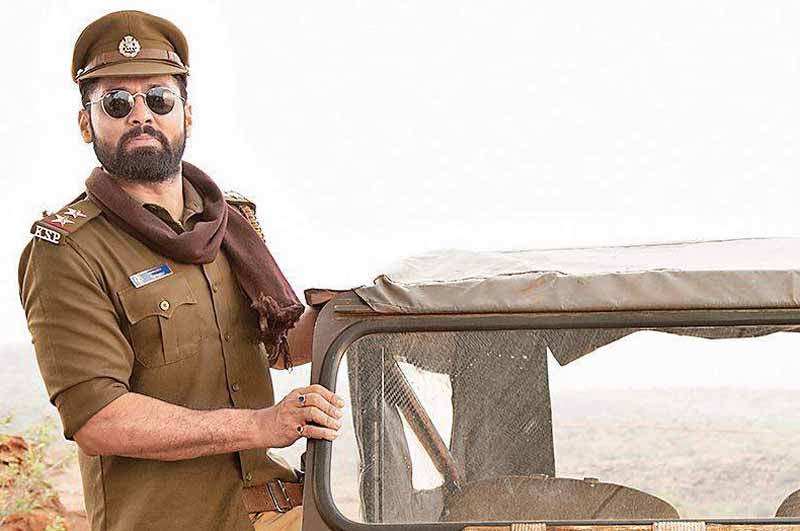 This one film from Rakshit shetty holds a greater expectation from the audience, where the people are  curious on fictional -entertainer package with the right casting and masala done.

The teaser and trailers, had already done the job perfectly, which has been the USP behind the trade too.

The quirky making of the glimpses, is exciting for the hardcore cinema fans, who are up with their scissors to taste the essence behind the film making.

Talking about the film, the lead actor Rakshit Shetty had a few words to mention that, ASM is a film which is targeted for every audience, without leaving any of the Sector. In fact , the genre itself placed has “south off fiction”.

Further adding, Rakshit said that, the strategy behind this the content oriented films with universal appeal has the capability to break the barriers of the regional cinema.

ASM is planned for December 27 th release which is directed by Sachin and bankrolled by Pushkar films.