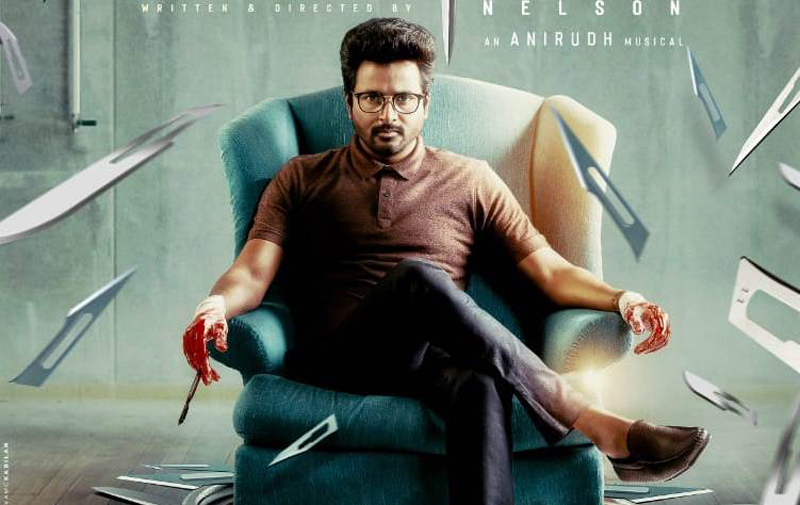 Being the ever charming nurse “Remo” in 2016, with , actor Sivakarthikeyan gets promoted as “doctor”, with his upcoming film doctor, directed by Nelson dilipkumar.

Catering a dark comedy , coco with nayanthara, the expectation on his next film as heaped the curiosity now. Falling on  ‘Sivakarthikeyan’s 36th birthday, here comes the firstlook poster of Sivakarthikeyans doctor, where the star is sitting with the knife In his hand.

While dissecting, we could see the actor is calm composed in nature with the gloves clutched on both of his hands.

Doctor has the music scored by Anirudh ravichander and the visuals carried by vijay Karthik. The casting includes “gangleader” fame priyanka mohan as the female lead , with vinay as the baddie.

Doctor is jointly produced by SK productions and KJR studios,  who are eager to cater the film in the latter half of 2020.

Yogibabu to play the comedian in Thala Ajith’s Valimai?