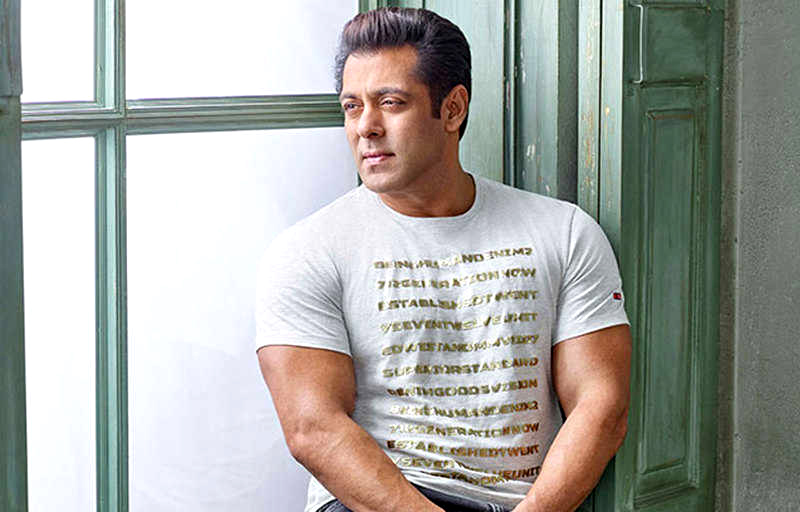 The hard hitting star tailender of the year 2019 was Salman khan, who landed up with Prabhudeva, to give the commercial meals “Dabangg 3”. The  actor who continues to entertain his fans by pushing the bars,

has booked the Eid 2021 for his upcoming venture. Taking to Twitter, the actor announced his next project with the duo, Sajid Nadiadwala and Farhad Samji.

The film will be titled ‘Kabhi Eid Kabhi Diwali’ and is expected to be a comedy. The fans of the actor are much delighted with this news as Salman has yet again booked the dates of his signature festival release.

Meanwhile, on the professional front, Salman’s last release ‘Dabangg 3’ enjoyed a moderate success at the box office and his next film will be ‘Radhe: Your Most Wanted Bhai’ with Disha Patani.