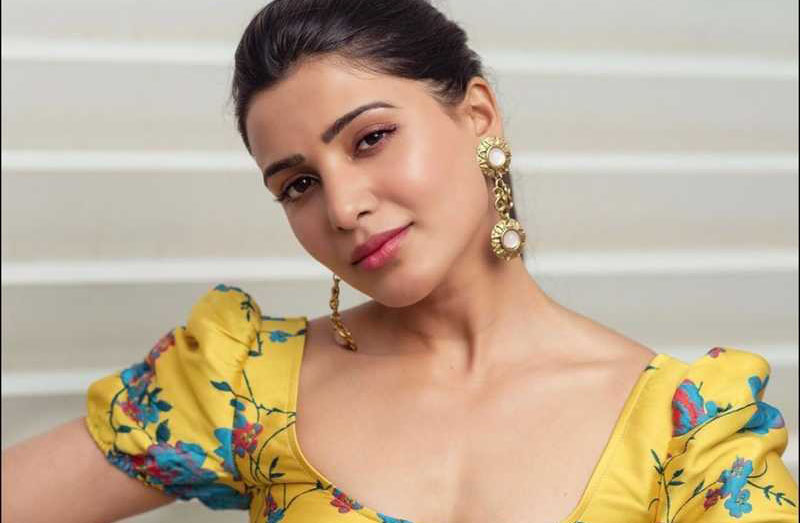 Ending the career after marriage is very common scenario happening for any actress.

But A very few heroines hold-hard to their passion by doing women centric films has we seen actresses like Manju warrier, Jyothika are coming out with tailor made scripts.

To the eminent list, here we have “Pallavaram” girl Samantha Akkineni , who is married to Telugu Actor Naga Chaitanya, is feasting us with films like U-Turn, oh baby and Family man recently.

The sources around the actress now reveal that, she has nodded for a script narrated by Ashwin Saravanan who is the growing master in women oriented genre.

The director had narrated the script to the lead lady, which is in it initial stages with The official announcement will be locked,  once the budget frames and casting are done.

Filmography of director Ashwin Saravanan is quite interesting, who started his career with the thriller “Maya”, a Nayanthara starrer, and the next the Tapsee starrer “game over”.

Tracking this ! This Samantha starrer has a high chance on being placed as a thriller film.