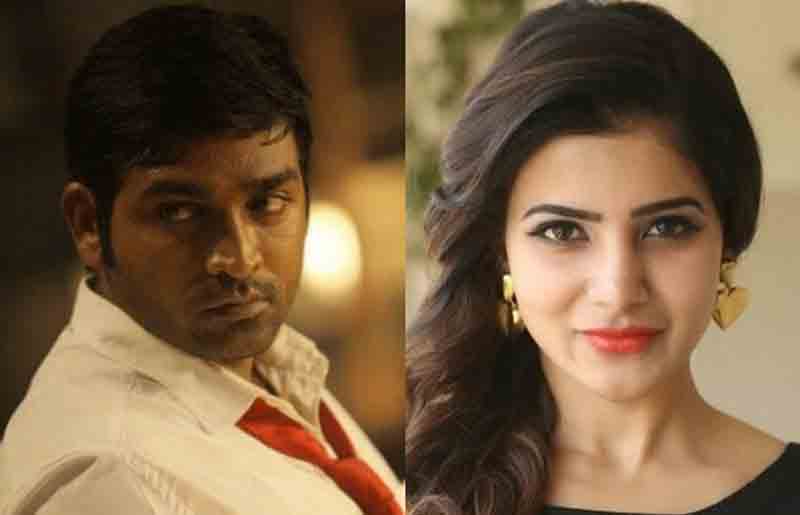 Vijaysethupathi is currently working in Thalapathy Vijays most expected biggie “Master”. Playing the terrifying Baddie In it, where the sources around say that, The role has a lot of significance equal to the star lead.

Finishing this, the actors next would be “yaadhum oore yaavarum kelir” , which has both Ritika singh and Megha Aakash Playing the female leads.

Apart from this, Vijay sethupathi will rejoin with Director Vignesh Shivan , after the blockbuster “Nanum rowdy than” which came in 2015. This film will have Tollywoods “Jaanu”, samantha playing the female lead. Also the film has Lady superstar Nayanthara playing an important role.

This film will take off in may 2020, meanwhile the actor will complete his pending projects including “Thuglak Darbar ” and “Laabam”. This film will be produced by Lalith Kumar’s Seven screen studio, the co -producer of Master.