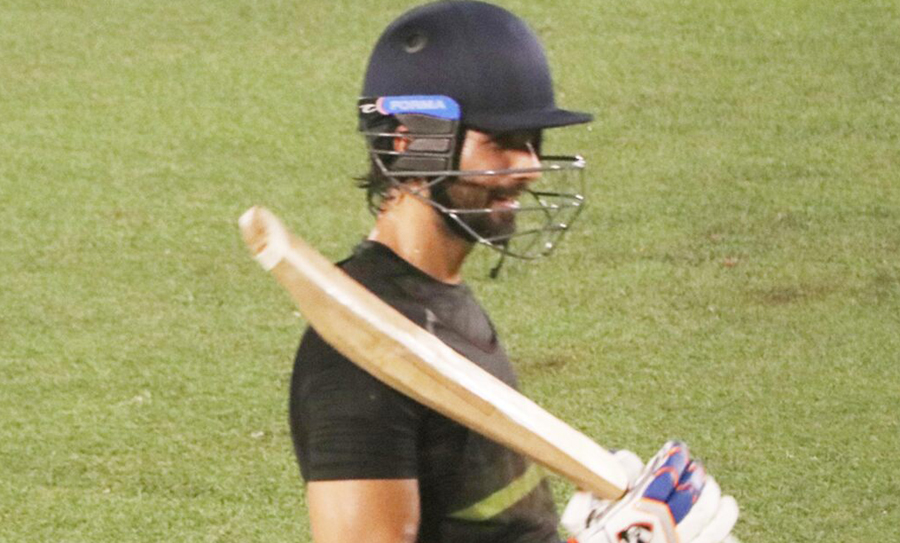 There were days where the southern films were highly criticized for it’s making and content , especially the big stars films. Now, as the life revolves so as the people mind, who are ready to accept the films only for its work by ignoring the other fabricated stuffs. Recently, we could see the films are being exchanged between the industries as official remakes, which also submit us great success ratio.

Actor shahid kapoor, the lover boy of bollywood has changed his image to as a star , with his recent Kabirsingh, which is an official remake of Vijay Devarkonda’s Arjun Reddy. The film enthralled the audience and had a gained a great support from the public for his performance. The actor who took a oath on not doing any more remake,  had to change his mind after the release of Nani starrer jersey.

Jersey is a film based on a cricketer who under go a tough phase in his life.

Shahid is currently recreating the film, who shared an emotional statement about the film  said “I never wanted to be part of a remake again. I wanted to do an original film because people might think I am only doing remakes, but when I saw the film (Jersey), it touched my heart. Although it is based on cricket, it tells the story of a 36-year-old guy who has a six year old son. He used to play cricket but quit the game at 25. For certain reasons, at the age of 36, he decides to play cricket again because that’s the only thing he knows.”

As we know, remakes are the toughest choice, in which Shahid had already proved his stamina. Will this “jersey” fit the star’s audience?? Let’s wait for the theatrical release.