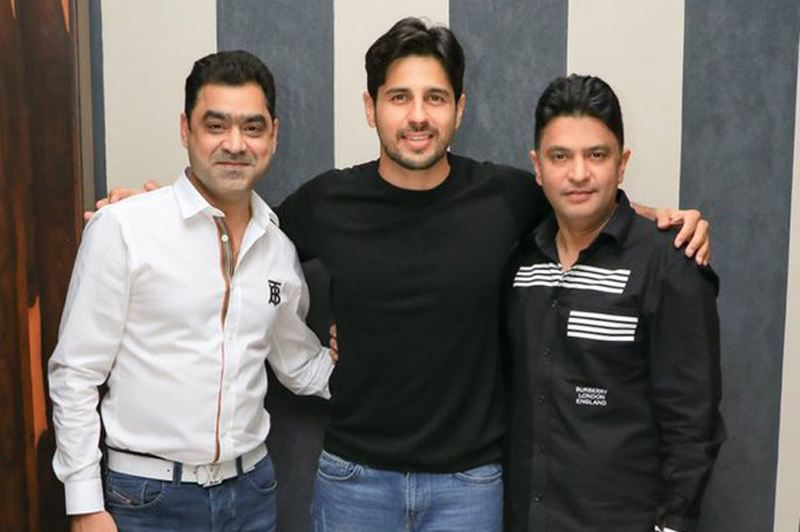 Starting the year 2020, with his stellar hit Mafia, actor Arun vijay is glimpsing out on a bright year. His multiple exciting projects include Sinam, Boxer, Agni Siragugal, Vaa Deal, Zindabhad to name a few. He had recently wrapped up his cop-flick, Sinam and is getting ready for his next film, Zindabhad’s shoot for which he had teased the audiences with his new makeover.

Meanwhile, prior to Mafia, the actor’s top-notch performance in Magizh Thirumeni’s Thadam (which came out in 2019) as Ezhil and Kavin had impressed the audiences as well as the critics. Post the success of Thadam, it is being remade in Telugu under the title, Red with Ram playing the lead role.

Double trouble! Excited to be a part of this ultimate entertaining thriller, in association with @itsbhushankumar, @MuradKhetani  and #VardhanKetkar. See you at the movies on 20th November, 2020″