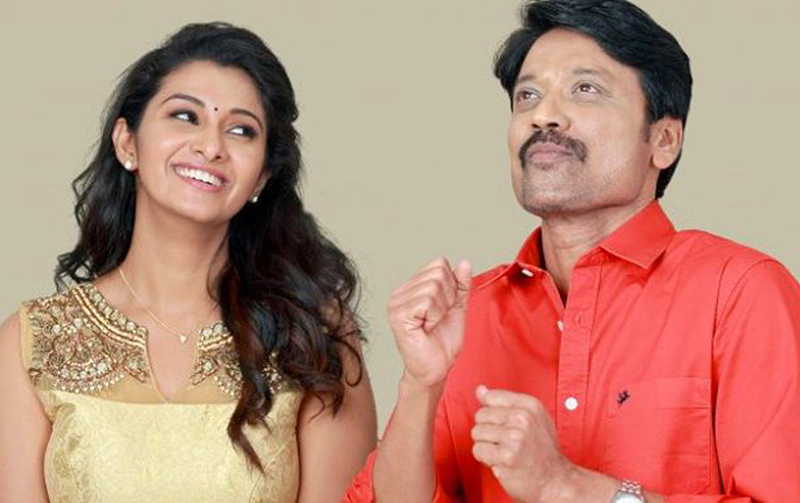 One versatile actor , a multifaceted creator , S.J.Suryah is surprising us with his choices of films, which was excited with “Monster” last year, and this 2020 is ready for yet another film.

The lead pair of monster, which has Priya Bhavani Shankar as the lead, was loved by the audience, especially in the song crooned by Sid sreeram Is still the favourites of many.

Following the positive verdict of monster, now we have the lead pair joining again for their next film directed by Mozhi fame Radha Mohan, who is a gem in giving us some feel good films.

Interestingly, the news is , the first look poster of this film, Will be unveiled by Actor Dhanush, via his official Twitter account on Dec 31st, 11am.