Talented actress on board for Dhanush’s Karnan! 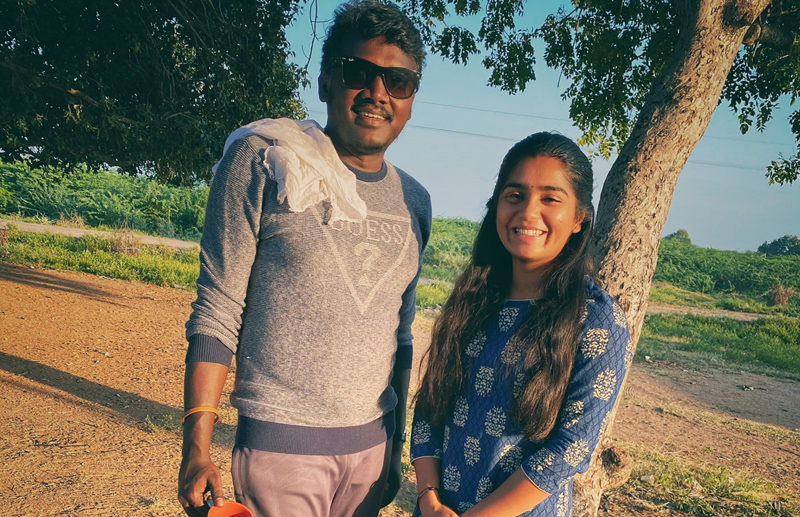 D fans are the most happiest fan breeds in recent days, as the star is giving out back to back projects in the past 5 months. His recent Pattas has gained a phenomenal response from the audience,  and the star is currently engaged in Karnan, which is directed by Mari selvaraj.

Now, the casting has been a major expectation among the audience, who are kept in a “curious” mode by the team. As a spill, here we have the talented actress Gouri g Kishan playing an important role in the film. The actress took her Twitter space to share this exciting details to the fans

Gouri’s role in 96 has janu is one big sample to know her caliber as an actress.  With D41, the actress is also travelling in Thalapathy Vijay’s Master.

The magic of Raashi khanna getting dwindled?

What superstar had shared in the Bear Grylls “man vs wild!?