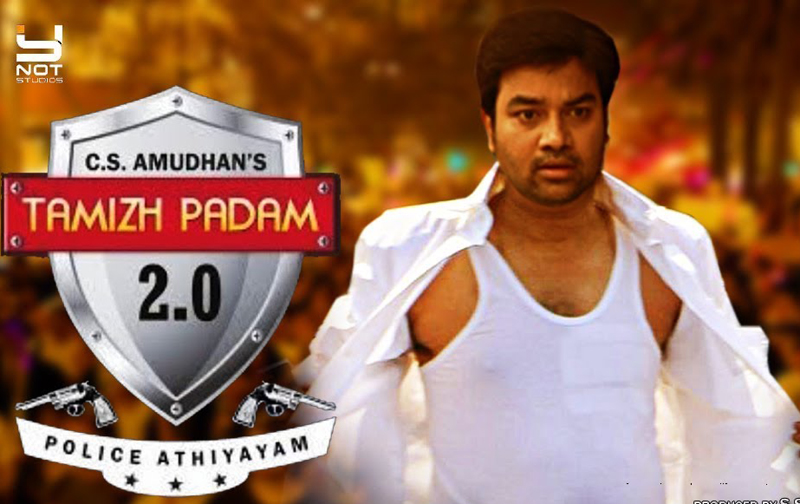 Extracting the ” spoof” genre to south, it was C.S.Amudhan’s Tamizh Padam which dealt by trolling the cliche stuffs of tamil cinema. Following the greater response, the film has it’s part 2 releasing in 2018, which garnered a great verdict by crossing more than 25 days of theatrical run

On a recent, Twitter Q/A chat, there was a spark lightened for the most expected third part of the film, which was answered by director Amudhan who said , it can be expected in 2022. Both 1 and 2 had actor mirchi Shiva playing the male lead and banked by sashikanths y not studios.

Recently, on a funny note, Amudhan tweeted that, he is keeping his “legal options open” as it has come to his notice that the Hollywood action blockbuster ‘John Wick’ shares key plot points to his Tamizh Padam 2.

Malavika mohanan’s next with this Tollywood superstar?