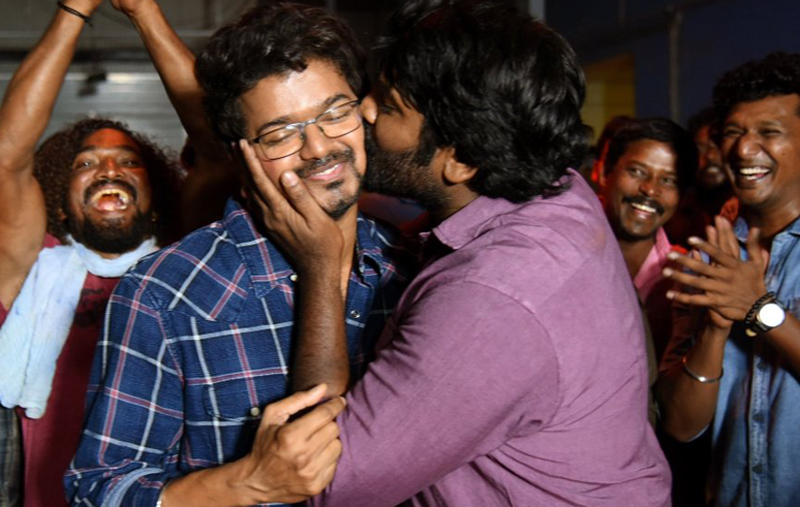 Thalapathy Vijays most anticipated film of 2020 is definitely the “Master”, which is directed by Lokesh kanakaraj and bankrolled by Xavier britto under XB creators.

The film rolled from November- 2019 with a brisk pace, with various schedules and in places like Delhi, Shivmogga, chennai and neyveli. Now, it is said that, the film gets a complete wrap today, with presence of entire crew. The film happens to be one of the swiftly filmed product of Thalapathy Vijay, which is ready for its summer release.

The ensemble casting of Master includes, Andrea and Malavika Mohanan As the female leads, with Vijaysethupathi and  Shanthanu playing pivotal roles. The film has music done by Anirudh ravichander , and his “Kutti story ” is already doing wonders in Social media.