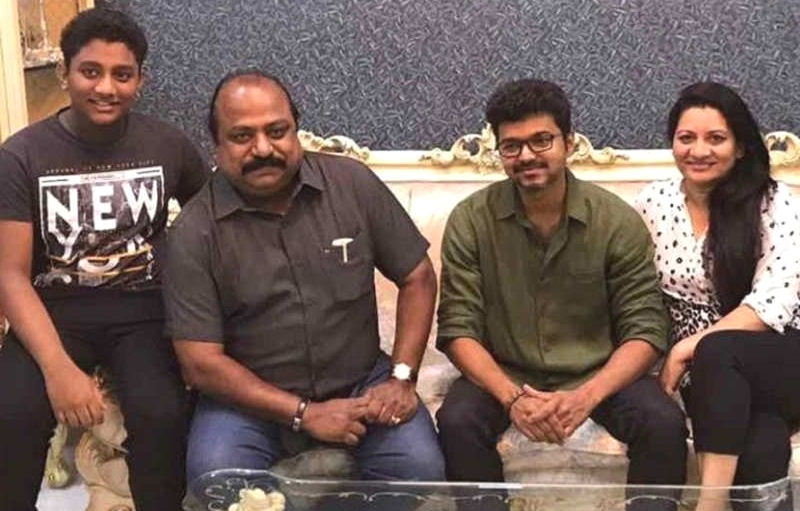 The expectation for thalapathy 64, is growing day by day, has the fans couldn’t cope up their dates with any updates.

Knowing this, the team came up with an announcement on the films first look, which is already known to the public.

Now here comes a buzz surrounding around the character’s name portrayed by Thalapathy vijay, which has the nick name JD.

While the fans are already anxiously waiting for the first look of the film, we have brought you a special treat just before the much-awaited look.

It has been exclusively learnt that the actor’s name in the upcoming film is James Durairaj..

Technically,  thalapathy 64 is directed by Lokesh kanakaraj and banked by Xavier Britto under XB creators.

Puneeth Rajkumar’s Yuvarathnaa First look To Be Out For New Year!