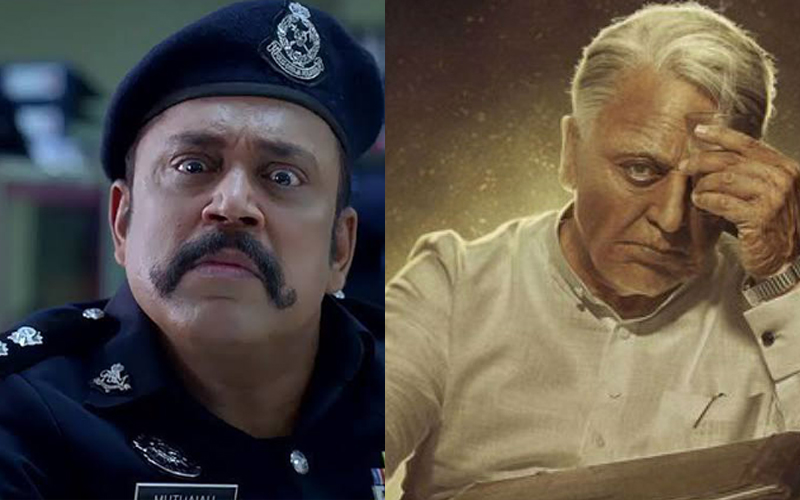 The box office turf of 2020 has already opened the innings with superstar Rajinikanth’s blockbuster film Darbar’s victory and also biggies are lining up in the release list.

Facing on the next, the eyes of all scans the working progress of Indian 2, which is ongoing on regular intervals.

As we know, the Pongal holidays are tapping the end, now here comes an interesting news that, Actor Thambi Ramaiah has been roped to play a pivotal role. Also the actor has joined the sets , which has helming the making in chennai

Indian2 is the sequel of the 1996 blockbuster film Indian, which talked about an old man , who is against the bribery of the off late politics.

Indian 2 is directed by Shankar and produced by Lyca productions.