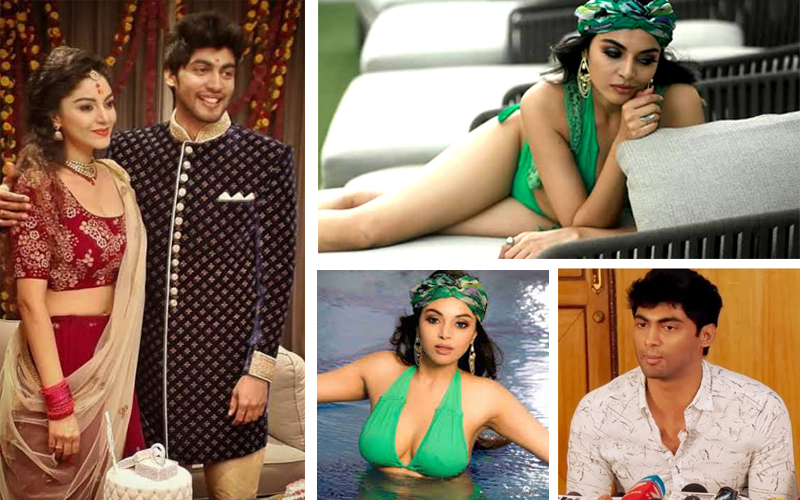 Talking to the press , Sanam said ” myself  and Tharshan got engaged on may 12th 2019 with the presence of both the families. But post  bigg boss, Tharshan started to ignore me without any reason valid reason. He mentally hurt me. So I have filed it on the source of cheating, fraud and women harassment “.

While counter attacking these statements, Tharshan met the press recently,  who said ,” I met sanam shetty in 2017, who has been a great friend. she had helped me in many commercial ad offers. I feel gratitude on sanam who had helped me in many ways. Infact we started to show our interest on each other in 2018.

While I was in the bigg boss house, sanam had spent her time with her ex, during my friend Ramya sathya’s marriage. I have evidences on that ,and I will surely project it to the commissioner.

Also, she is circulating that, I have a lot of connections post big boss. If its true, ask her to prove that.

She is the one who is pulling me out of the track, by creating a wrong image on the producers who are trying to cast me in their films.

After all these, I wont marry sanam shetty at any cost, but still I possess my gratitude for her ,helping me in earlier stages.”