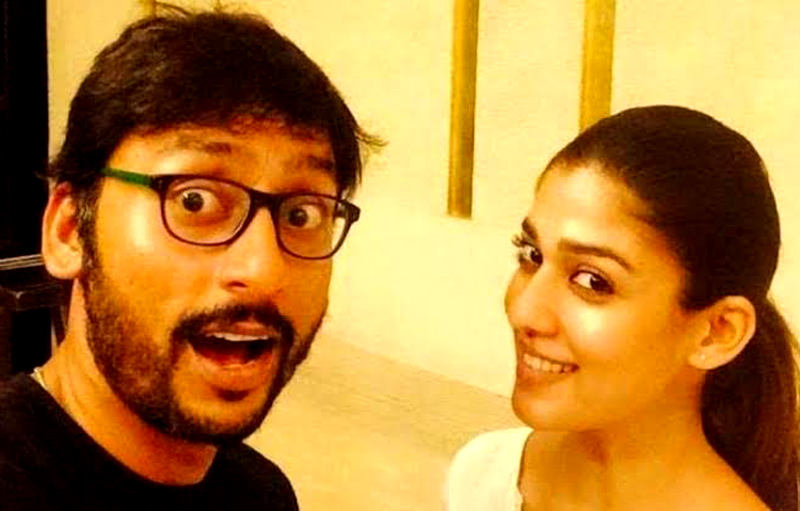 Being the trendsetter on catering the women centric films, actress Nayanthara’s Superstardom is one big USP which urges her to choose the scripts entirely depending on her.

Though, 2019 was a tough phase for the actress, who had given only the average grossers,  the actress landed 2020 with the blockbuster film Bigil.

Resuming 2020 with ” Mookuthi Amman “, the most expected film directed by R

J.Balaji. donning the directors hat, which was offered by vels film international immediately after the Super hit verdict of LKG.

Boarding herself to the Express, actress Indhuja has played a pivotal role in this film, where she had completed her portion in Nagercoil.

The duo, Nayanthara and Indhuja had previously worked in “Bigil”, which was the no.1 film of 2019.

Following the rapid filming, Mookuthi Amman is expected to hit the theatres in summer 2019