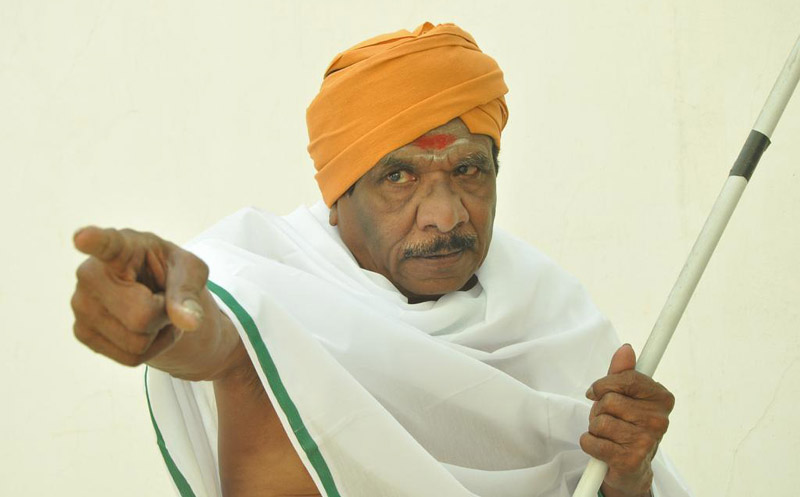 The legendary director Bharathi raja, is a having a phenomenal second innings as an actor , who is picking out some beautiful roles, which puts a great spice to his skill.

Every creator will have a hollow on their dream projects, which push them to the reality and hold them composed.

Digging the director’s previous texts, writer Vela. Ramamoorthy’s novel ” Kutrap Parambarai ” is said to be one of his dream projects to work on.

Now, arrives the time, where his major upcoming project is set to make his dream project ‘Kutrap Parambarai’ as a grandeur web-series.

It is mentionable that the project was visioned to be made as a film earlier by both, the veteran director and director Bala, which evoked controversies as to who has to gets the title/story and materialize it.

This project will be funded by director Suresh Kamatchi, who is also a notable producer, who is helming STR’s much awaited Maanadu under Venkat Prabhus direction.