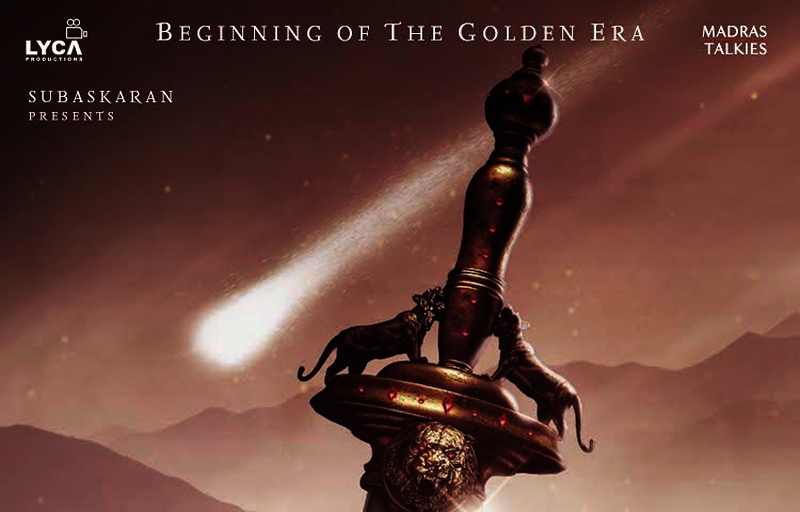 It must be a dreamy moment for the ardent followers of tamil cinema ,  who ride on the fact, behind the making the tale “Ponniyin Selvan” for a very long years, which is in the hands of Maniratnam now.

Though there wasn’t any official announcement regarding the film, where only the buzzes here and there filled the lot

Now here comes an exciting poster from the team itself.

The poster says , the music will be scored by A.R.Rahman,  story by Kalki and the visuals will be taken care by Ravi varman.  On joining with Jeyamohan’s dialogues this time, director Maniratnam takes the front seat to start the ride.

As for as casting, the film has Chiyaan Vikram,Karthi, Jayam ravi , Aishwarya rai , Trisha Krishnan are ready to entertain us. The film jointly funded by Allirajah Subahshkaran and Maniratnam’s Madras Talkies.