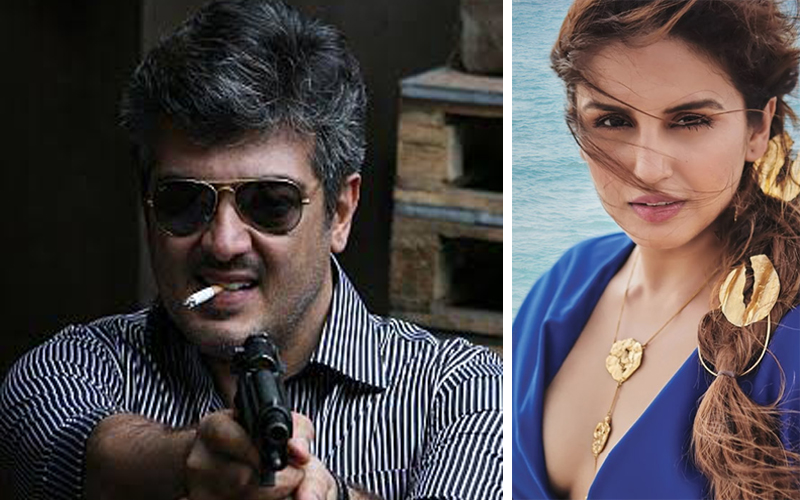 The power of Bollywood actresses Is their exploring nature, who easily learn the extra regional language and mark their own stamp there.

Infact, recently we had Vidyabalan playing an extended cameo In Thala Ajith’s Nerkonda Paarvai,  which was the official remake of pink.

Now, here we come across an exciting buzz surrounding Ajith’s Valimai, that the female lead might be actress Huma Qureshi, who was previously seen In Rajinikanth’s Kaala.

Though this is just a buzz, we have tweet from the actress herself , on intersecting the Valimai updates.

The tweet confirms her presence in Chennai, as the shooting of Valimai is also helmed in chennai.

Valimai is directed by H.Vinoth, with music done by Yuvan Shankar Raja, and produced by Boney Kapoor under Bay view projects LLP

Let’s hold our excitement and wait for the official confirmation from the team.