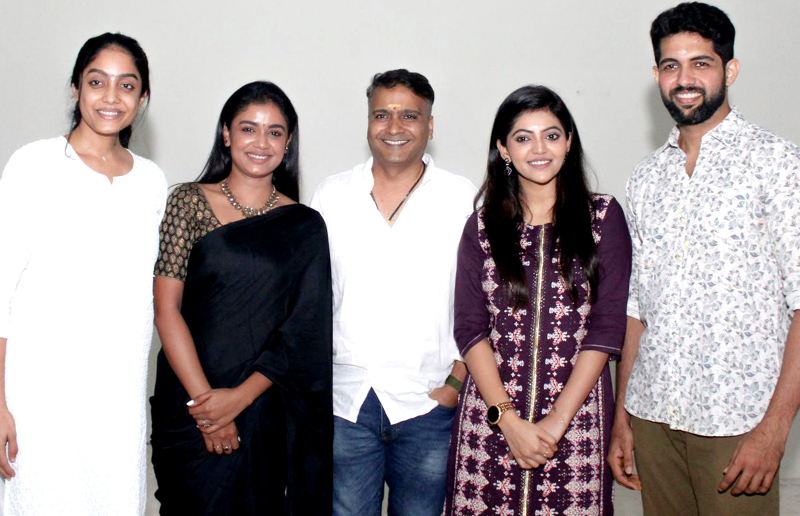 One of the biggest revolutions of this decade is the emergence of Smartphones in the hands of All age groups, which had opened a new market for the crafts which majorly works on public propaganda.

Webseries, is one such demonstration, which even pulls the pioneer filmmakers to have an eye in this medium.

Infact, the victory of “Queen” is a great example, which has attracted the prestigious production house , Capital film works , who had given out some quality films like Chennai 28, Aaranya kandam and Nanayam in the past.

Now, CFW, floats on the trend to cater the audience, by producing a new Tamil web series.

This being titled “Adhigaram,l” the political play between the  upper cadres who are running to sustain their own place versus the commoners who fight for their life.

Technically, the team has visuals handled by Rajan yadhav, with Praveen k.l cuts, with Dheena carrying the music. The stunts at carry forward by Stunt Silva.

This webseries based on the current political scenario is directed by S.P.Charan , in the script of Cable shankar. S.P.Balasubramaniam is producing this on behalf of Capital film works.