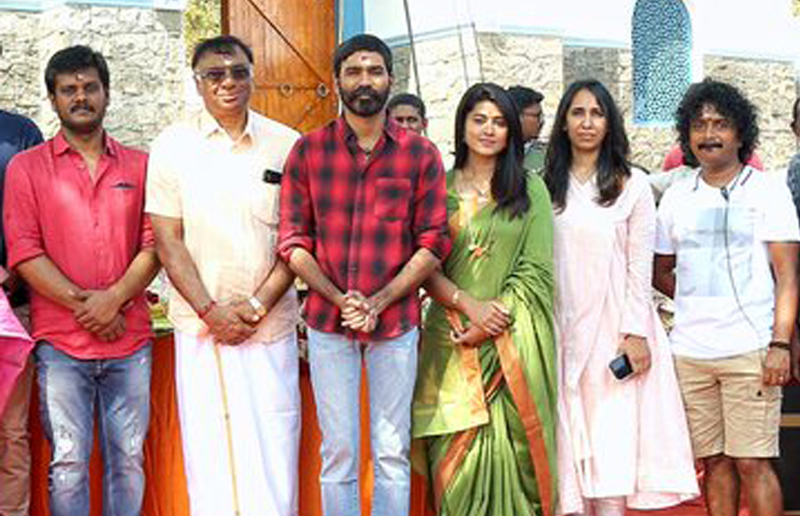 In the history of Kollywood cinema, The branding is always holds a great place in various departments and aspects of cinema.

For example, we have stars, production houses,  musicians, visual magicians etc planning their craftsmanship to the next level by pushing their limit bars.

Here we have , the production house called Sathya Jyothi films, who has  stretch of Eminent films from their production  house, for many big actors.

The firm which is currently working on Actor Dhanush’s Pattas, had a great outing this 2019  with the blockbuster family drama “Viswasam”

Here the chief , T.G.Thiyagarajan has a few words on the strategy behind and the lead actor Dhanush,  who said, ” our main motto is to produce quality films, by specially targeting out the family audiences from different age groups.

In fact, the upcoming pattas, is one such film   which will justify the actor’s “Asuran” mode in his craft.”

Pattas has Mehreen pirzada playing the female lead, which is directed by R.S.Durai Senthilkumar. Pattas will be out on Pongal 2020