The next “Master” stroke!- From Tomorrow! 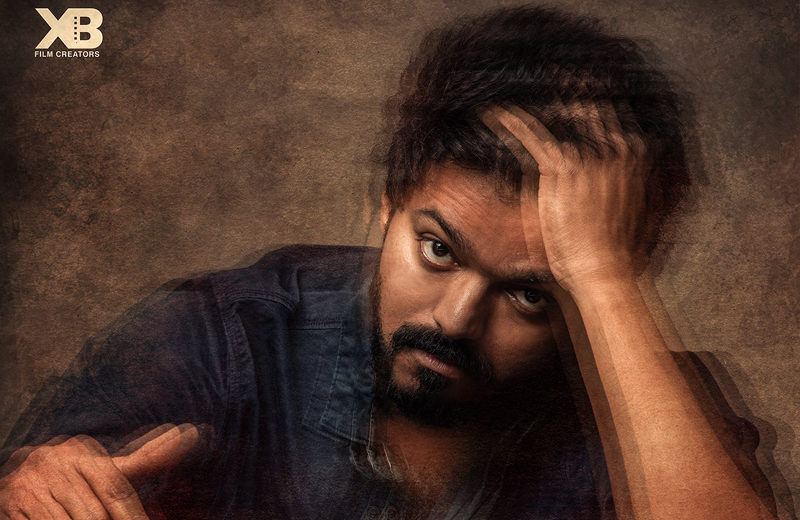 Ending the year 2019, with his massive “Master” first look poster, the fans charged the next 15 days, happily with its rage.

Now, the demand for the second look has slowly risen, for which the prior dot has been nailed by the super exciting announcement from the team.

Master’s co-producer, Jagadish, has tweeted that the second look of the film will be releasing on Pongal tomorrow at 5 P.M., as reported earlier.

There is a strong buzz that the second look may reveal Vijay Sethupathi’s makeover in the film.

Master is currently in shooting stage and the makers will be canning the combination scenes between Vijay and Vijay Sethupathi on the second week of February.

2019 was a great end for Thalapathy Vijay, who came up with blockbuster “Bigil” under Atlee’s direction

The film went on to become the top grossers from Tamil , which surpassed over 300 crores in worldwide.

What superstar Rajinikanth expects from the media!