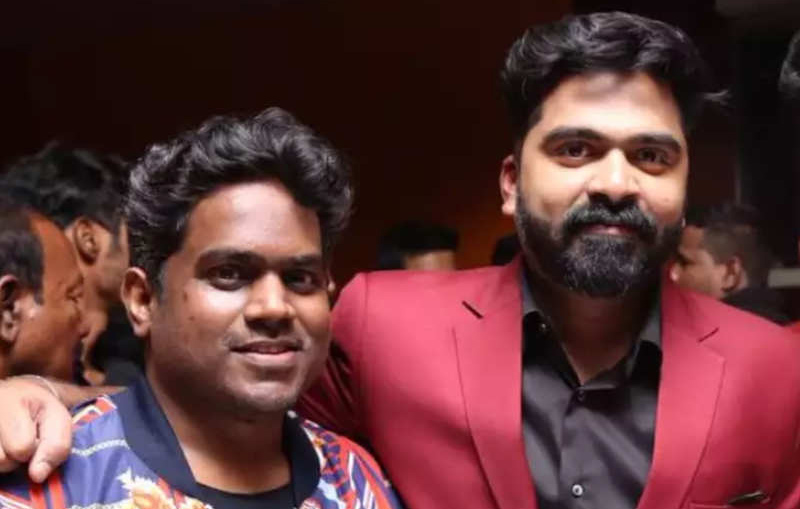 Sketching out the best brain teaser of the year 2019, it would be given to the team of Maanadu and the star himself, who twisted our brains in different angles ,on the fate of the film. Aftermath of the star’s devotional trip, it’s been a great improvement on his film, which had a lot of positive buzz surrounding it. Now, to add a spice on its here comes another official picture on the making of the film, from yuvan Shankar raja who had a selfie with the maker, who are padding up for some greater tunes.

Touted to be a political genre movie, this project was highly anticipated due to the interesting combo of STR and Venkat Prabhu. However, the producer of the film had earlier announced in August that STR will no longer be a part of the project.

But two months back, Suresh Kamatchi announced on Twitter that the project has been restarted and official updates would be announced soon. He had revealed that the official cast and crew details and shooting date of the film will be announced on Pongal 2020.