Trident arts Officially baggs the distribution rights of This biggie! 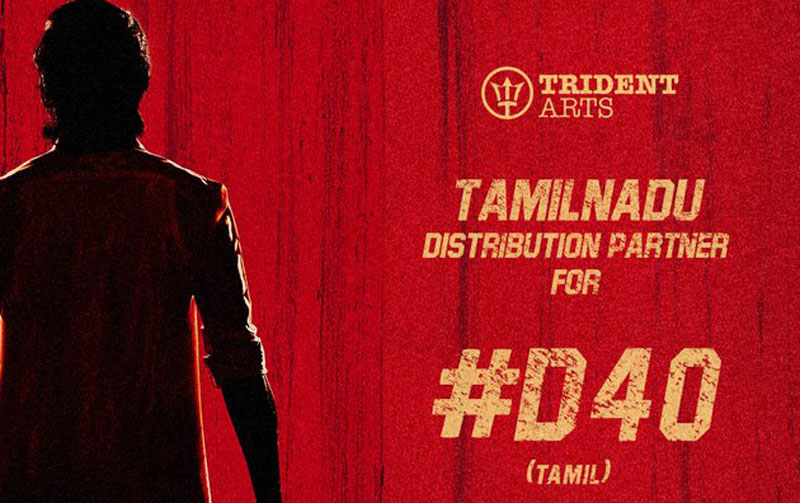 Holding a victory start with Pattas in 2020, actor Dhanush is having a great pile of films in his hand spilled with “Verstality” in it. The eye catcher amongst the list is surely, Karthik subburaj’s untitled project which is tentatively called as D40.

ile the fans of the actor are badly waiting for the first look to be out in another 2 days, looks like the team has locked a major deal prior to it. The production team has taken to the social media and shared that Trident Arts have officially bagged the distribution rights of this upcoming film in Tamil.