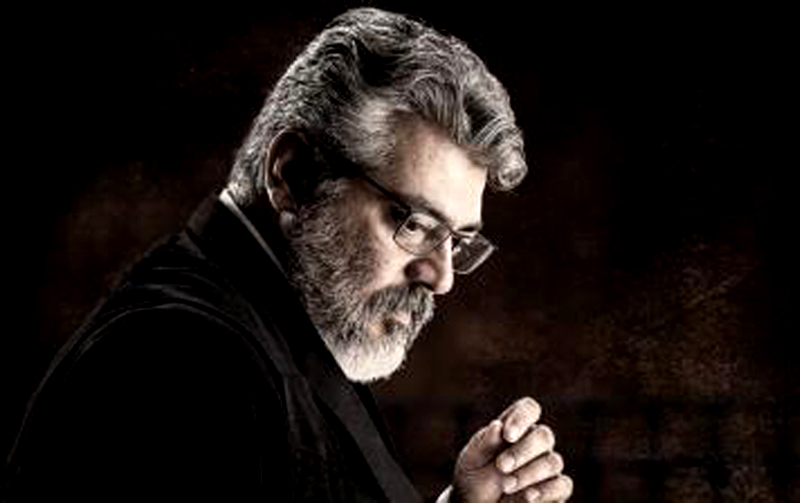 We are aware of the reach of social media in this generation, which is currently considered as the heart of a nation’s development.

From the rock bottom to the roof top, the medium connects every individual despite of the caste and creed, But, a few,  misunderstands and interprets this in a different way, in which the baseless fan fights between the stars fans in one.

Fans of the stars like Vijay and Ajith do fight hard In the medium ,by trending out negative tags and their fellow opposites.

Contradict to that, the reach of promotion for a film, which is struggling to find a vision gets easily swayed to the audience via social media.

Ending the year, here we have Twitter India’s marketing and media partnership manager Cheryl-Ann Couto‏, who had a few words on the popularity of the stars in twitter.

Speaking about the  reach of Bigil , Viswasam this year, and the activeness of the stars like Rakul Preet Singh and Vijaydevarakonda, with the trends were mentioned by him.

Speaking about Ajith, she said ” it would be awesome, If Ajith finds a Twitter space for him, to interact and keep in touch with fans. I request him to have one”

Actor vijay has his own Twitter space, who uses it occasionally for the professional purposes.