What Darbar Maker has to say about Superstar? 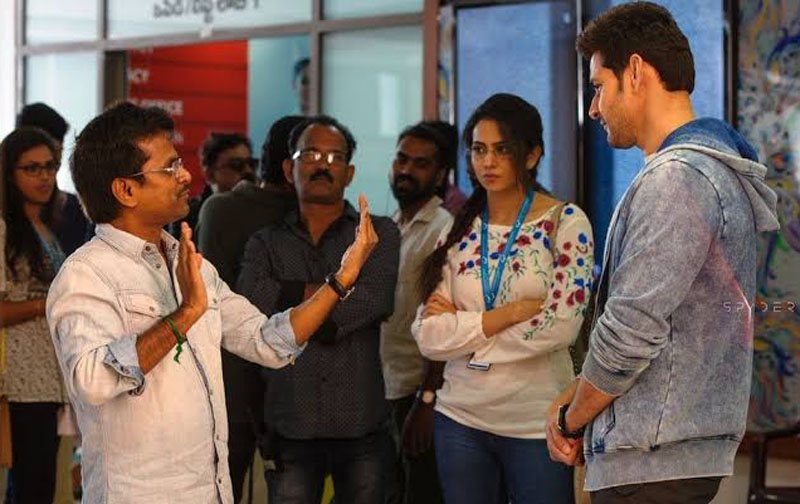 The verdict of superstar Maheshbabu ‘s Spyder in 2017 was a great down fall for both the actor- director(A.R.Murugadoss) duo, who completly regained their power back now in this sankaranthi 2020.

Both of their films came from different industries and both are performing magic in the box office business.

Now here, director Murugadoss had a few words to share about the positivity offered by Mahesh babu after the flop of spyder.

Murugadoss shared that, Maheshbabu had boosted him after the verdict of spyder.

He just wished him to concentrate very well on the next product on a encouraging note.

He mentioned that, it’s a very rare phenomenon possessed by any big star in Maheshbabu’s stature, has this the character of such a superstar.

Ar.murugadoss came up with his “Darbar”, and Maheshbabu’s film was “sarileru neekevaru ” which is running successfully in theatres near you

Dhanush Wanted to Remake This Film of Rajinikanth!