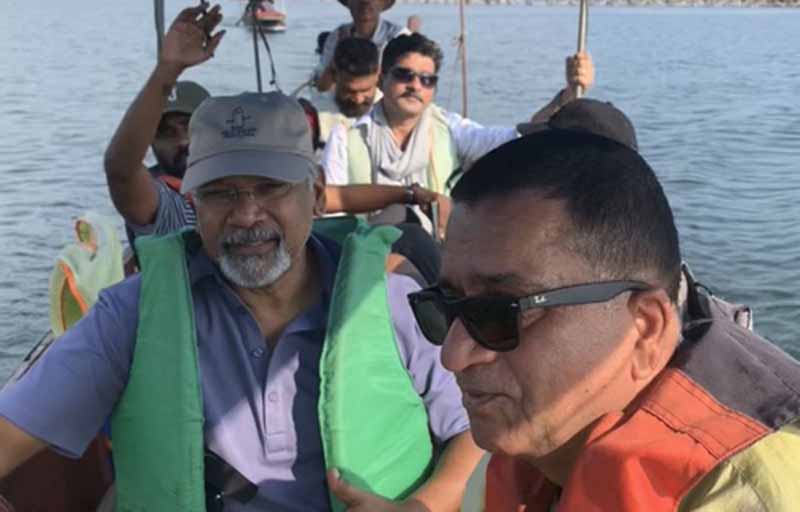 The Kollywood fans are enjoying ,the steady progress of Mani Ratnam’s Ponniyin Selvan ,as it is present in the hands of cult monster.

As we know, the story behind the making of this project is too lengthier than of Sindhubaadh (!),at last which is having a great progress in Thailand.

Yes! The schedule which consists of the most bankable stars Karthi and Jayam Ravi , who are at the peak of their dedication in the filming.

The lively maker ,has advised the stars to wake up at 3 am, to film the early morning shots which is to be  placed along the scenes.

The hubbed staffs behind the film are right after the victory of their respective previous films,  especially the captain is after the super-hit “Chekka Chivantha Vaanam”.

Ponniyin Selvan is directed by Mani Ratnam , with the script penned by Illango kumaravel and dialogues penned by Jeyamohan. This massive film is funded by Subashkaran under Lyca productions.